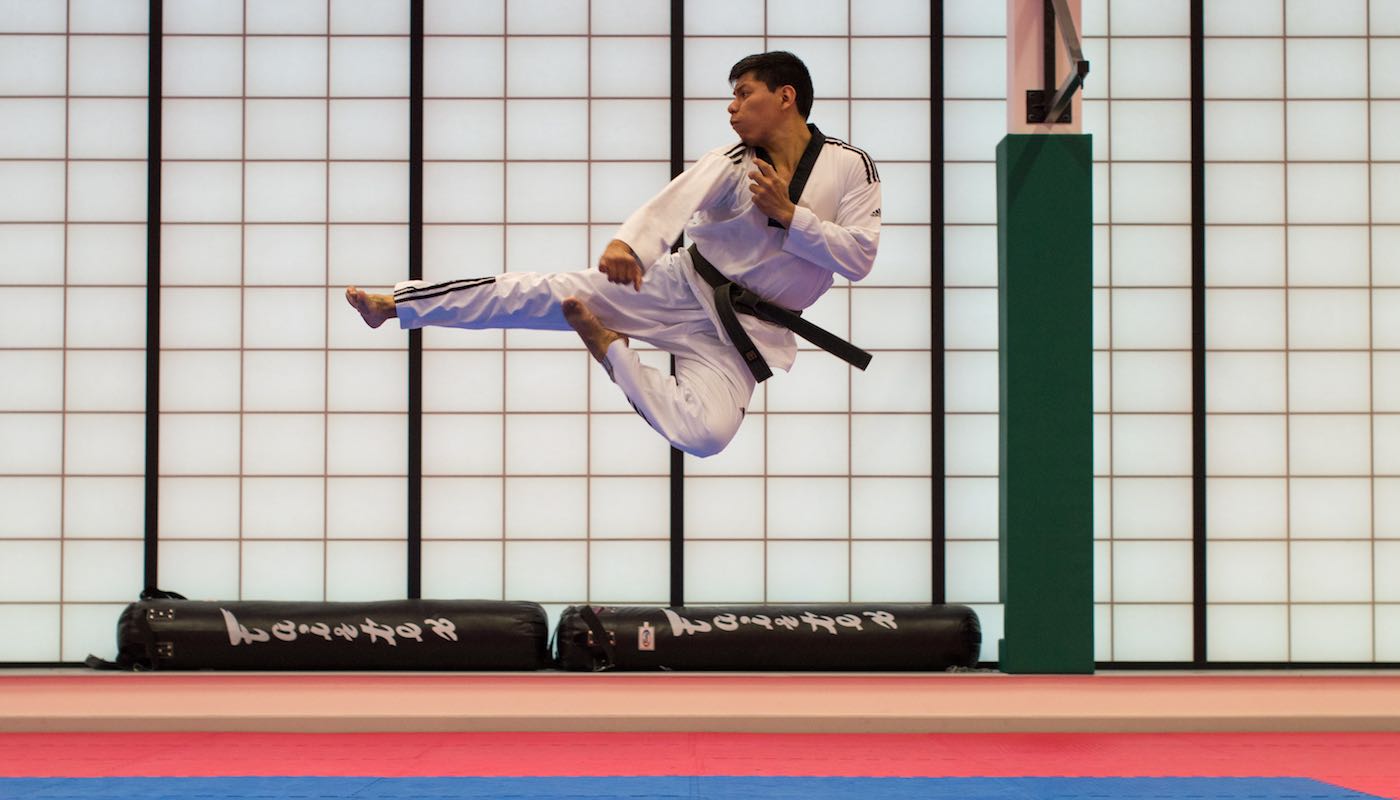 Top 5 Martial Arts for Self Defence

Martial arts are as popular as ever, for a lot of reasons. The various disciplines keep you fit, give you a sense of achievement and physical interaction with the world, and of course, (although we’re not advocating violence outside the arena!) they’ll also give you expert training in self-defence, should you ever find yourself in danger. If you’ve been wondering about learning a martial art in order to defend yourself out there in the world, there are quite a few disciplines to choose from. Here we’ll look at 5 of them, and what you might need to start.

First off, you should look into Brazilian Jiu-Jitsu, also known as BJJ. This is growing in popularity because it’s really accessible and is designed for smaller framed opponents as well as larger ones. In fact, if you’re on the small side and concerned about being attacked by someone bigger, BJJ could be the technique for you. The moves are easy to learn and take a while to master properly, but it’s a great option for keeping yourself safe however big you are compared to your opponent..

A second option for self defense is of course Boxing. Boxing will teach you some quick reactions both for attack and defense, and it's superb fitness training too. Get yourself some boxing gloves (we can help with that!) and find a training centre where you can learn the basics.

Another very popular self defense option for martial arts is Karate. Karate involves punching and kicking, but also defensive moves such as blocks and parries. You’ll be working with your feet too, avoiding your opponent in intelligent and skilful ways. We stock a range of karate gis for you to choose between, and we can advise you on what's best for you.

Our fourth self-defence recommendation is Kickboxing, which could include a few different versions, but the most popular is Thai Boxing, also known as Muay Thai. Shin pads are a must for this sport. We stock other Muay Thai protective gear and clothing too, so we can get you fully kitted-out.

And so to number 5 in our list. Have you considered Akido? This is less about striking your opponent and more about maneuvers and movements to counter their attack. You’ll be able to immobilize an attacker driven by the energy that they’re using against you. Pretty cool.

So there you have 5 option for martial arts that will get you trained in self-defence.

Back to articles Back to store