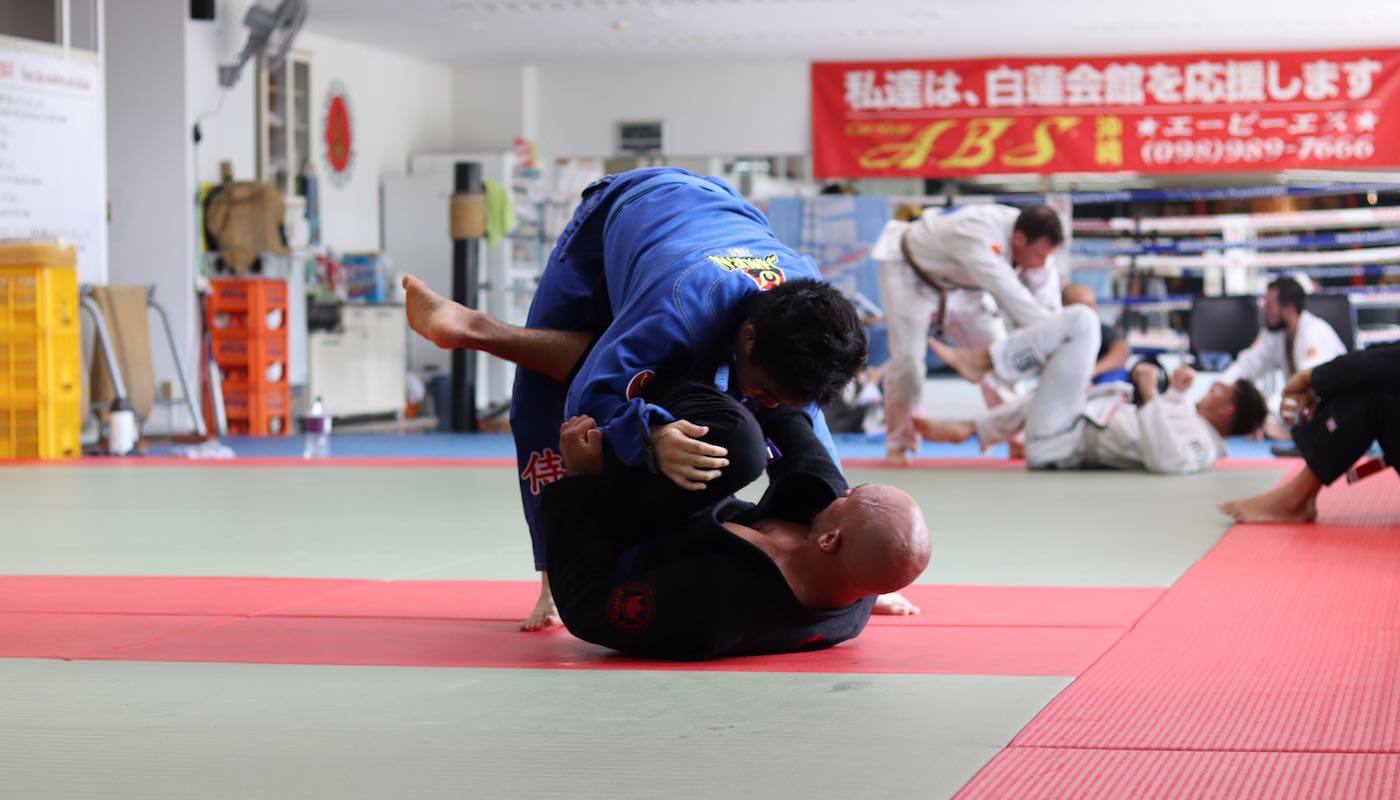 Have you got your Judo suit and wondering about your next steps? Or are you looking to purchase your first Judo gi? If so, here’s some information about the techniques you’ll encounter in this discipline. It’s time to find out more about Judo.

Everyone can practice Judo. It’s the kind of discipline that is popular with all ages as an effective form of self defense and fitness. Judo began in Japan, but nowadays there are competitors around the world, all learning ancient Samurai techniques that have been drawn from Jiu Jitsu.

If you’ve seen some Judo on TV, the chances are you know about the various throws and the grappling. There’s an art to landing your opponent on the mat, and pinning them there. The throws have names like Uki Goshi and Tsuri Goshi, where the hips are used for momentum, but other moves, such as Tomoe Nage involve throwing the other competitor over your head.

When you’ve managed to pin your opponent to the floor in a judo competition, and you keep them there for 25 seconds, you’ll score a point (an Ippon). In doing so you’ll have won. How will you do this? Judo involves a series of techniques such as choking (which cuts off vital blood or oxygen supply to subdue them) as well as locks that keep the legs and knees firmly in place until you've won the point.

Judo also relies on grips being applied to the collar or the sleeve of the opponent’s judo suit (the gi) enabling techniques of pushing and pulling that causes the other to overbalance. It’s for that reason that you need a proper judo suit that is tailored specifically according to official measurements to compete in Judo - whether a kid’s judo suit, or an adult judo suit.

We can supply a blue Judo gi, or a white Judo gi, whichever you prefer. The colour of belt will depend on the progress of your training - beginning with white, and then going through the colours until you gain a black belt ranking.

Judo a great option for self-defence, personal development and physical fitness. If you’re looking to try something new, what about giving it a go?

Back to articles Back to store